In February 2001 Nils Klug organised the first nine-day International Push Hands Meeting in Hannover. His idea was to create a platform for all practitioners of Tai Chi Chuan and thus to enable them to exchange ideas and skills independently of style.

Despite initial scepticism and prophecies of doom in some quarters, this first event was a major success. This was due in great part to the support provided by well-known teachers and by the motivated and enthusiastic participants.

Right from the start the meeting was blessed with a friendly, respectful and constructive atmosphere. It has contributed to networking among Tai Chi Chuan practitioners in Germany and in Europe.

Impressions of the last meeting 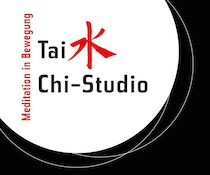